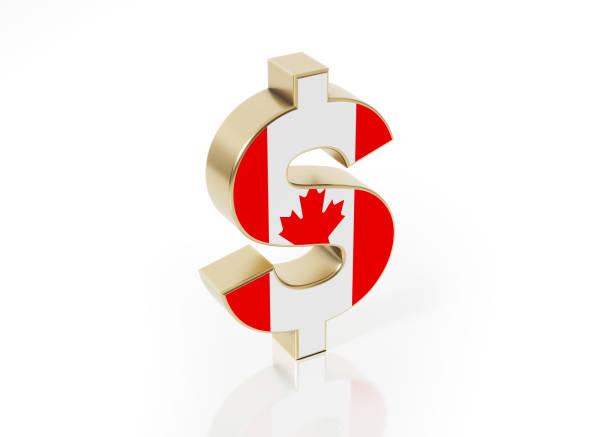 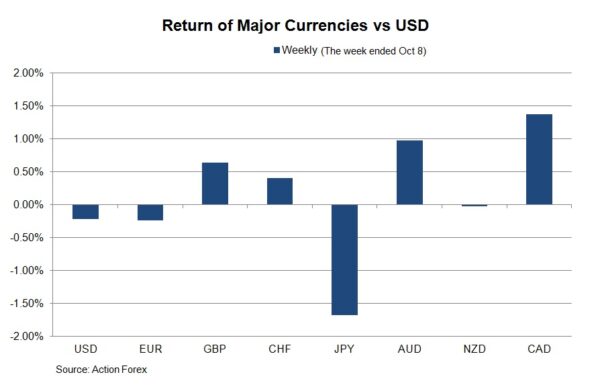 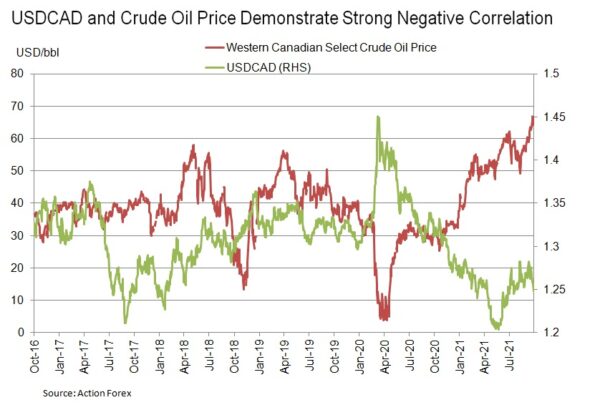 On Canada’s economy, the number of employment soared +157.1K in September, beating consensus of +61.2 K and August’s +90.2K. The unemployment rate slipped -0.2 ppt to 6.9%, in line with expectations and continued to improve to 7.1% in August. This contrasted sharply with the disappointment in US payroll report. The US saw only +194K addition in nonfarm jobs in September, much weaker than consensus of +500K. The August figure was revised higher to an increase of +366K. The unemployment rate, however, fell markedly to 4.8% from 5.2% in August. The market had anticipated a mild drop to 5.1%. 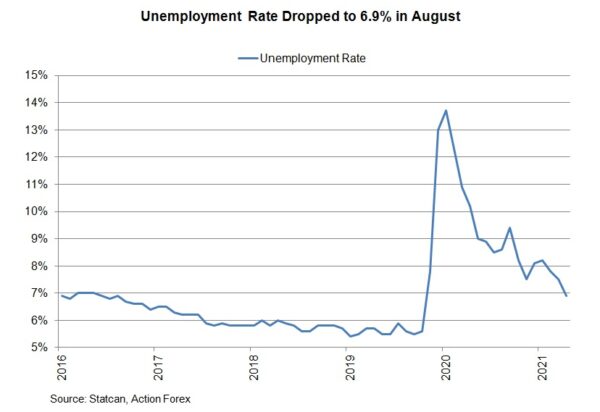 The country’s inflation remained elevated. Headline CPI soared to +4.1% y/y in August, up from +3.7% in the prior month. Gasoline prices, jumping +32.5% from the same period last year, contributed to almost a percentage point to the headline reading. Core CPI also accelerated to +3.5% y/y from +3.3% in July. Moreover, the average of the central bank’s three preferred measures registered at +2.6% y/y, its highest since March 2009, and reflecting the broad-based nature of the price increases. Inflation now appears more persistent than previously anticipated. While it is unlikely that supply constraints could be resolved in the near-term, energy crisis is prone to worsen. Both are expected to put further upward pressure on inflation. 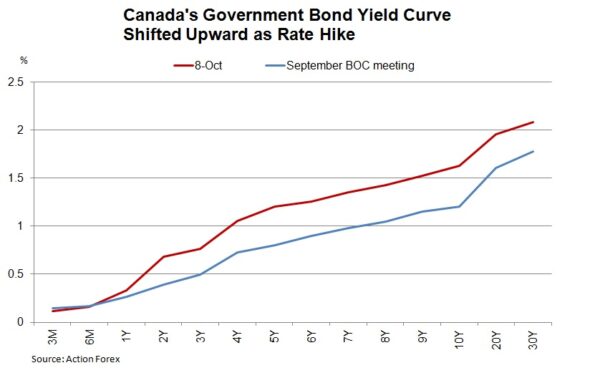 Strong employment and inflation have again raised speculations of a BOC rate hike. Canadian government bond yields increased cross the curve with the 10-year yield reached the highest level since March. We expect the BOC to reduce its QE purchases to CAD 1B/ week at the October meeting, while the first rate hike will arrive in late 2022.