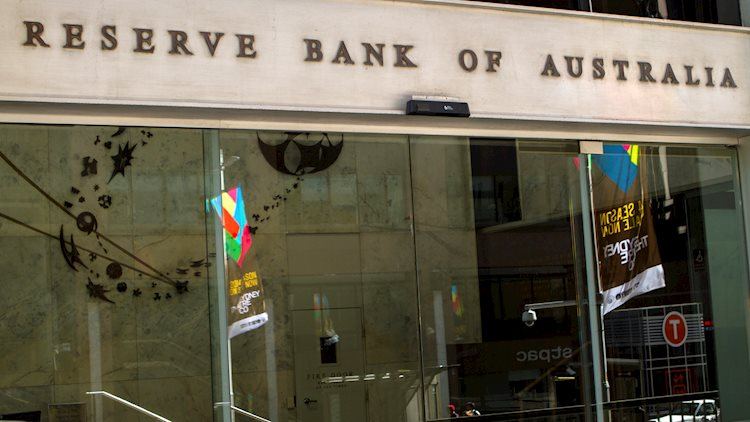 In an unscheduled move on Friday, the Reserve Bank of Australia (RBA) intervened in the bond market operation to defend its yield target for the first time since end-February.

“The RBA offered to buy A$1 billion ($750 million) of its targeted government bond maturing in April 2024.”

Earlier on, the central bank Governor Phillip Lowe said that “the Reserve Bank of Australia (RBA) is closely watching a spike in inflation.”

Amidst the RBA’s intervention and China Evergrande news, AUD/USD staged a swift rebound to daily highs of 0.7490, before reversing slightly to 0.7477, where it now wavers. The spot is still up 0.15% on the day.