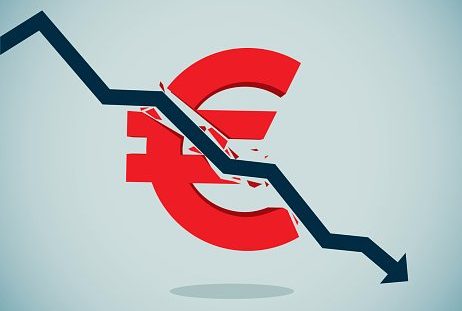 Euro is sold off broadly, together with Sterling, after Russia announced partial military mobilization. Reactions in European stock markets are muted, nevertheless. For now, Swiss Franc is the strongest one for today, followed by Dollar, Canadian and Yen. Aussie and Kiwi are mixed. Focuses will now turn to FOMC rate decision first, followed by BoJ, SNB and BoE tomorrow. 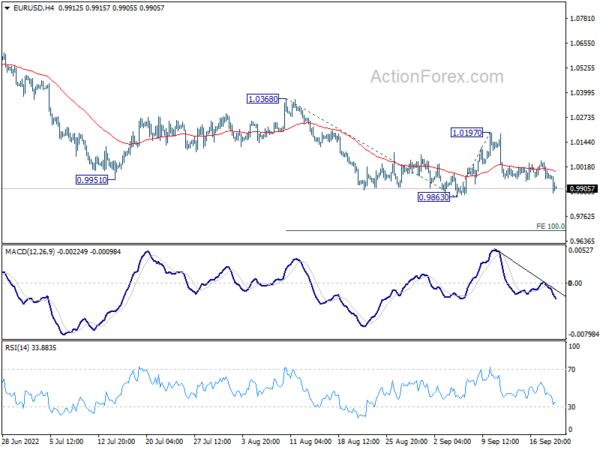 Euro drops broadly today, in particular against Swiss Franc. The selloff came after Russian President Vladimir Putin announced partial military mobilization for the invasion of Ukraine. That’s the first such mobilization since World War II, and would call up 300k reservists. Putin also warned that Russia has “various means of destruction”. “If the territorial integrity of our country is threatened, we will certainly use all the means at our disposal to protect” he said, adding that “this is not a bluff!”. 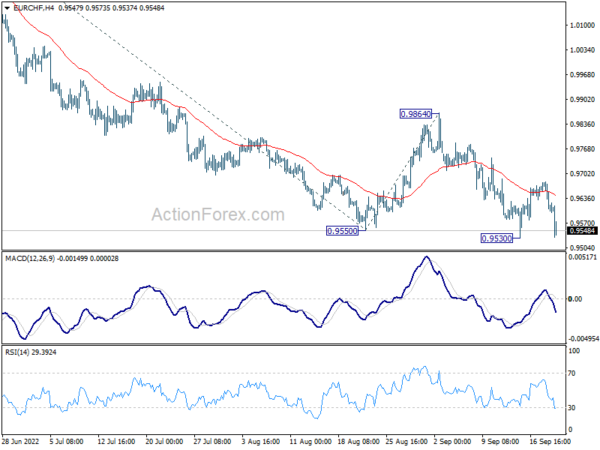 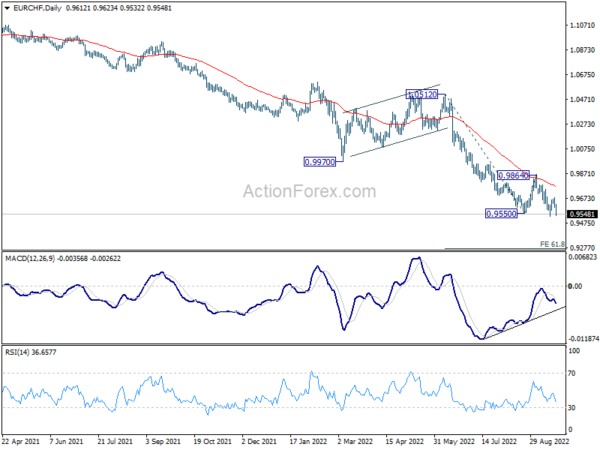 Fed to hike 75bps as 10-year yield resumed up trend

Overall rhetoric should be unchanged that tightening is set to continue while Fed is committed to bring inflation down to target. The bigger questions are on the new economic projections and the dot plot. Some hawkish surprise could be seen there, which indicates higher terminal rate for current cycle, and a longer period to stay there.

Here are some previews:

RBA Deputy Governor Michele Bullock said interest rate at 2.35% is not yet restrictive. But the central was already looking for opportunities to slow the pace of tightening at some point. The monthly inflation data to be released next week would have a lot of statistical noises, and would unlikely be having much impact of the deliberations at the October meeting.

Regarding the asset purchased during the pandemic bond buying program, Bullock said RBA had taken a mark-to-market valuation loss of AUD 33.9B in 2021/22. That would let the central bank in a negative net equity position of AUD 12.4B. But she added, since it has the ability to create money, the Bank can continue to meet its obligations as they become due and so it is not insolvent… The negative equity position will, therefore, not affect the ability of the Reserve Bank to do its job.”

The Asian Development Bank slashed growth forecasts for developing Asia from 5.2% (April forecast) to 4.3% in 2022, and 5.3% to 4.9% in 2023. It said, “The revised outlook is shaped by a slowing global economy, the fallout from Russia’s protracted invasion of Ukraine, more aggressive monetary tightening in advanced economies, and lockdowns resulting from the People’s Republic of China’s zero-COVID policy.” 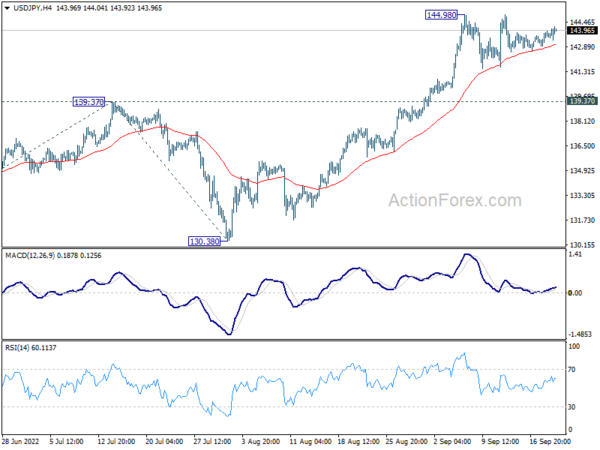 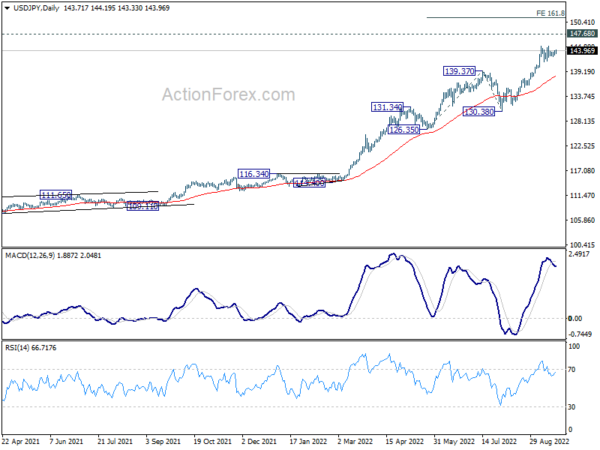