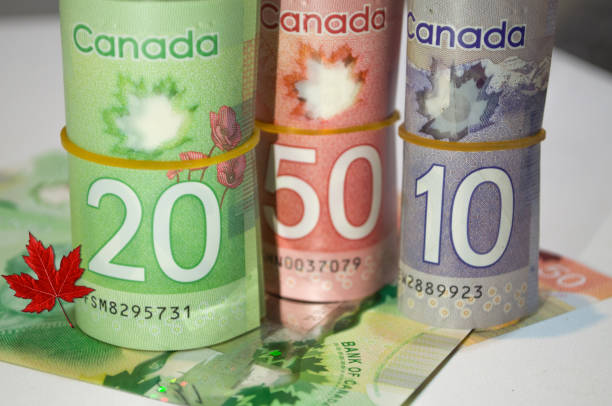 Overall, the markets continue to trade in a mixed manner. US stocks declined for a second day overnight, but the selloff didn’t continue in Asia. Sentiment is somewhat supported by optimism of easing restrictions in China. In the currency markets, Yen is currently the worst performer for the week, followed by Aussie. Canadian Dollar is also soft as focus turns to BoC rate hike today. Dollar is recovering but lacks clear momentum, except versus Loonie. European majors are mixed, with Swiss Franc slightly stronger.

BoJ Nakamura: Inflation not accompanied by wage increases yet

BoJ board member Toyoaki Nakamura said, “recent price rises aren’t accompanied by wage increases yet”. He added that Japan is far from the situation where wage inflation spiral becomes a concern. The central bank needs to continue with ultra-loose monetary policy for the time being.

“Tightening monetary policy at a time when demand continues to remain lower than supply would put huge pressure on corporate and household activity,” he warned.

He expects inflation to slow next year as energy and food price rises fade.

Innes Willox, Chief Executive of the national employer association Ai Group, said: “The deteriorating economic outlook is clearly weighing on Australia’s services sector. The Australian PSI indicated a deepening contraction in the services sector, with three months of declining results. Steep falls in indicators for employment and new orders in November reveal weakening demand for services, while ongoing labour shortages continue to constrain the supply side.”

Australia GDP grew 0.6% qoq in Q3, below expectation of 0.7% qoq. Household spending rose 1.1%, contributing 0.6% to GDP. Compensation of employees increased 3.2%, the strongest rise since December quarter 2006. Net trade detracted -0.2% from GDP, with a 2.7% increase in exports offset by a 3.9% rise in imports. The terms of trade fell -6.6%, the largest fall since June quarter 2009, as import prices increased and export prices fell.

BoC is widely expected to continue with tightening today. But opinion on the size of the rate hike is split, with odds slightly in favor to 50 than 25. The main question, though, is not about how much the hike is, but how BoC would indicate the path forward. That is, how close interest is to the terminal rate. This is what the statement would be scrutinized for.

Some suggested readings on BoC: 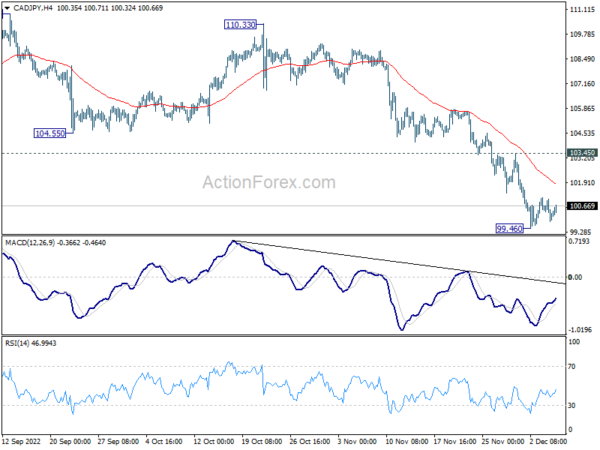 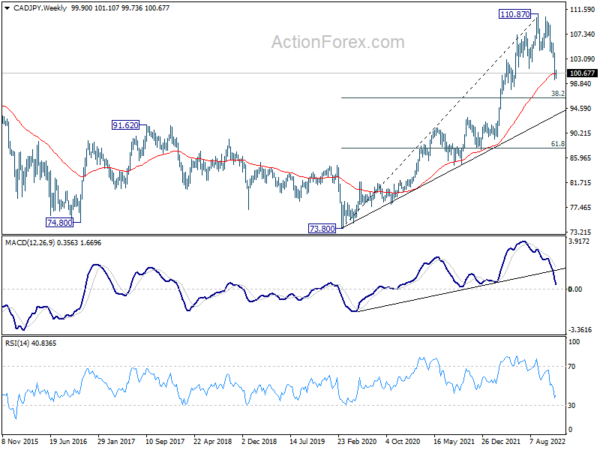 Intraday bias in AUD/USD remains neutral for the moment. Considering bearish divergence condition in 4 hour MACD, break of 0.6641 support should indicate short term topping, following rejection by 0.6871 fibonacci level. Intraday bias will be back on the downside for 0.6521 resistance turned support first. 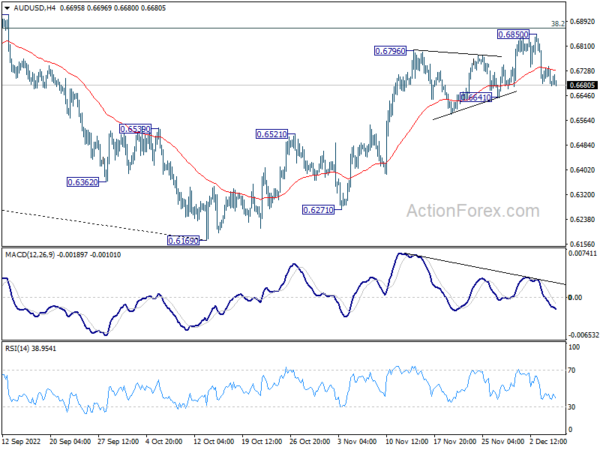 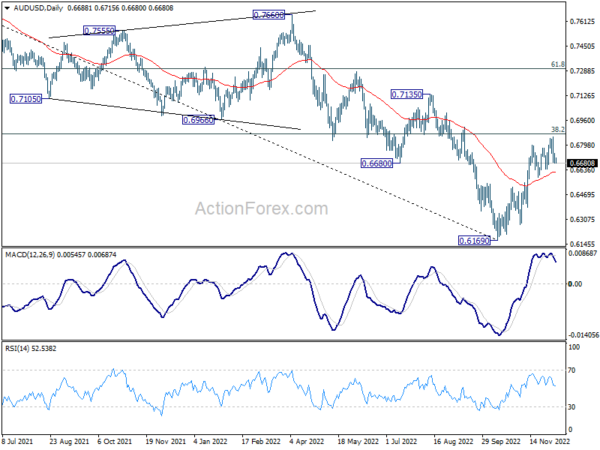